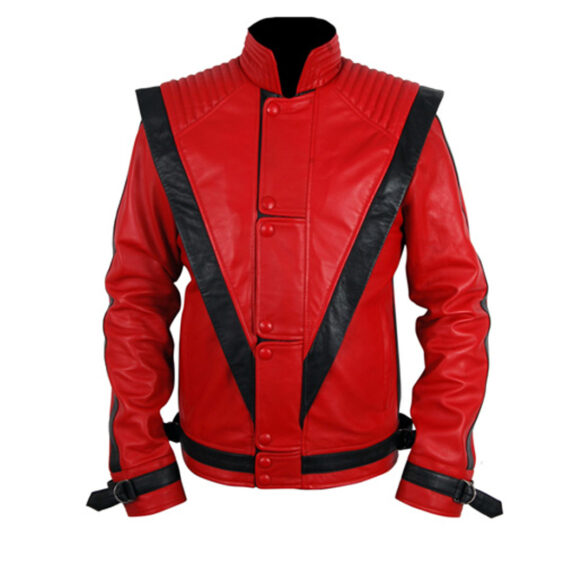 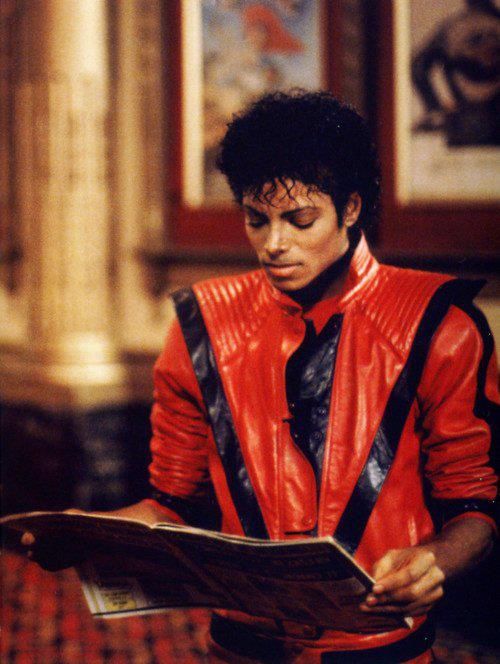 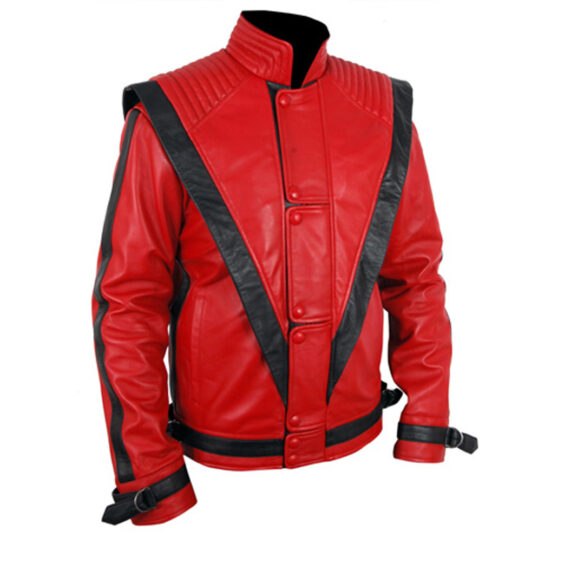 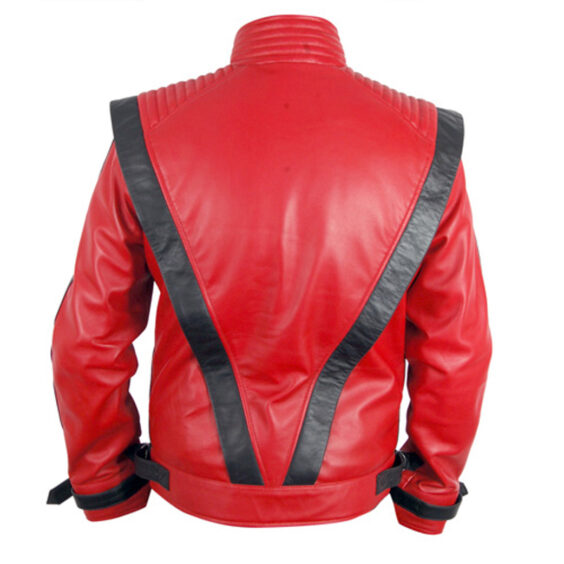 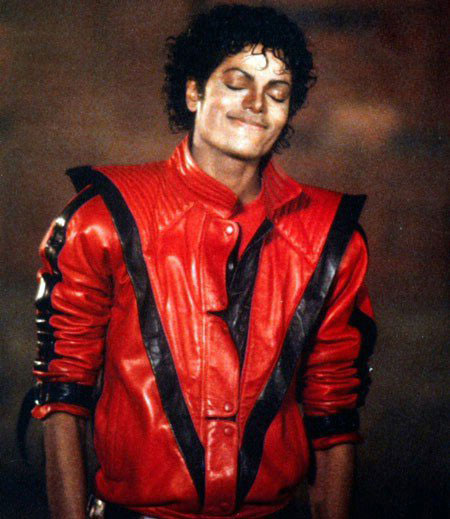 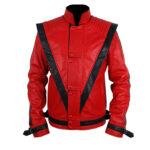 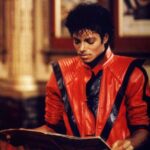 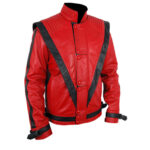 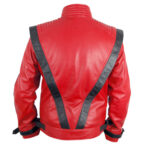 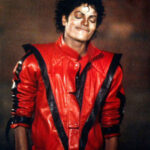 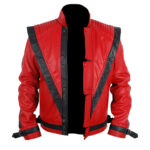 There are no reviews yet.

You've just added this product to the cart: